Contact Us For help or advice call us today!
Home » Blog » Briers and Briers - another cautionary tale for divorcing couples. 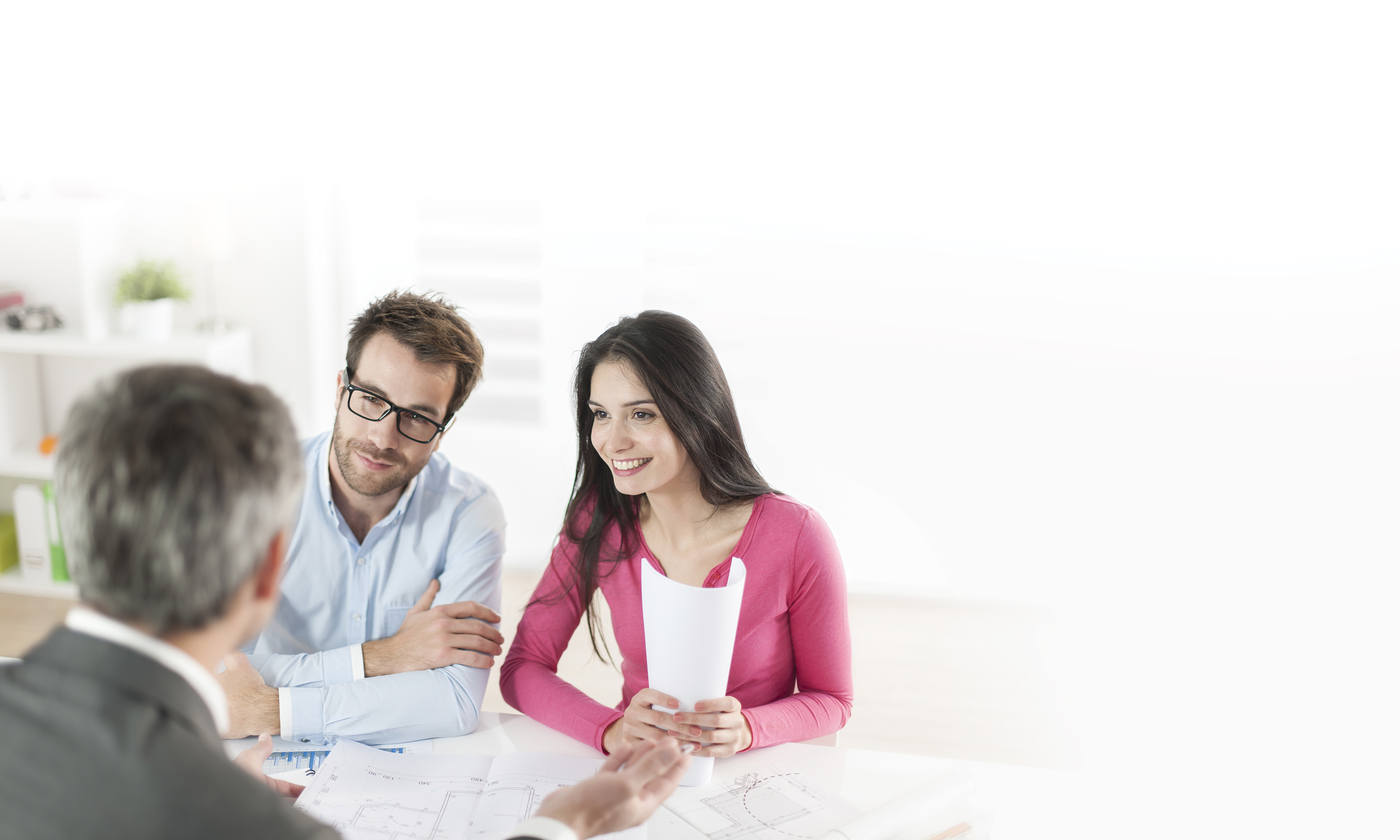 Briers and Briers - another cautionary tale for divorcing couples.

You may recall our blog in 2016 about  the case of Wyatt and Vince.  Even for those of us who have been practising family law for many years, this case was unusual and it brought home the importance of divorcing couples having a court sealed financial agreement, even if at the time of the divorce neither party had any real assets.

Yet are a relatively short time later, another case came to prominence, this time in relation to a couple who were divorced in 2005, which was been brought back in 2017 by the wife, to pursue a financial settlement.

The case is Briers and Briers.  Glenn and Nicola were married in 1984.  At the time, they were both teachers, then in 1988 Glenn began a sportswear trading business.  In 1990 he ceased teaching to concentrate full time on the business. Nicola continued to teach, helped in the business and looked after their three children.

After a separation in 2002, the decree absolute of divorce was pronounced in 2005. However, no formal financial order was made at that time.  In 2006 Glenn paid £150,000 to Nicola for his share in the former matrimonial home and later, in 2008, she transferred her share in their business to him.  However, despite these financial arrangements, at the time no order recording their financial agreement was made, although a deed of settlement was drafted.

In 2013, Nicola issued her application at court for financial remedy.  The key issues in the financial remedy proceedings were whether the parties had reached a full and final settlement of their financial affairs and, if not, what a fair distribution would be.

His Honour Judge Rogers found that there had not been a full and final settlement in the period between 2003 and 2005, despite a deed of settlement having been drafted by Glenn’s solicitors.  The reason Nicola declined to sign the settlement deed was because Glenn had not given Nicola full disclosure of his finances and Nicola had been advised not to agree to a final settlement without such disclosure.  (It would be normal for a solicitor to have given that advice, as if a party does not have full disclose, it’s not possible for them to know whether the offer they are being asked to agree is fair. In this case, it seems that Nicola and her advisers were wise to be cautious, as she later discovered that Glenn owned the property in which he lived, despite insisting this was only rented!)

Despite the time delay,  and Nicola having already received a lump sum, she went onto recover a substantial further lump sum.

Whilst this is another unusual case, in that the parties did have financial discussions and appear to have reached a measure of agreement,  its importance can’t be ignored. .  It demonstrates  once again that even after a decree absolute of divorce and the passage of time, claims remain “live” until an order effecting a “clean break” is made. It also illustrates that an apparently amicable agreement, even after it has been implemented, can still go wrong, and that  proof that assets have been re-distributed does not prove that there was a final settlement.

If you and your ex-spouse have reached an agreement, then entering into a “clean break” order, during or after divorce is (providing both parties agree to signing the agreement) a  fairly easy step to take.

The documents can be drafted by either the husband or wife’s solicitor, quite inexpensively and quickly and the court fee for filing the “clean break” order  (currently £50) is a fraction of the cost of the issue fee of the divorce petition and a drop in the ocean compared to the cost of a subsequent claim.

If you are divorced or divorcing but don’t yet have a final order in place, contact Marion Fisher or Marjorie Taylor of our family department for further information or to discuss having an order or separation agreement drawn up.