Contact Us For help or advice call us today!
Home » Our People » Emma Williams 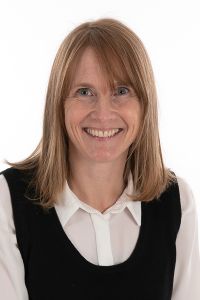 Emma previously worked as a legal secretary, while doing so, she decided  she wanted a greater understanding of the law.  Emma attended University as  a mature student  to study law and graduated in 2007.

She then worked as an adviser before studying further to qualify as a solicitor, being admitted in 2017.

In her spare time, Emma enjoys keeping fit and running.  She has completed  2 Half Marathons, and a number of 10KM runs.

Other Staff in this Field 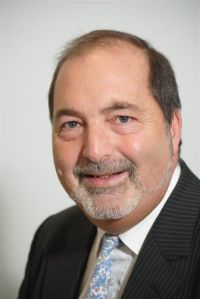 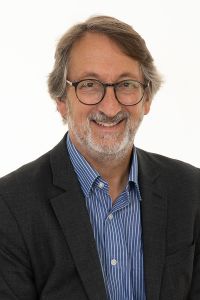 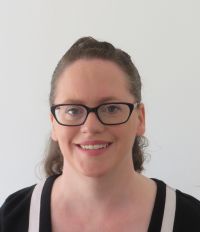 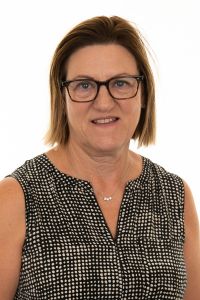 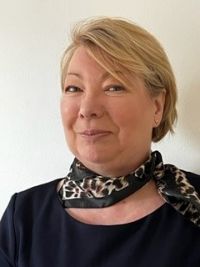