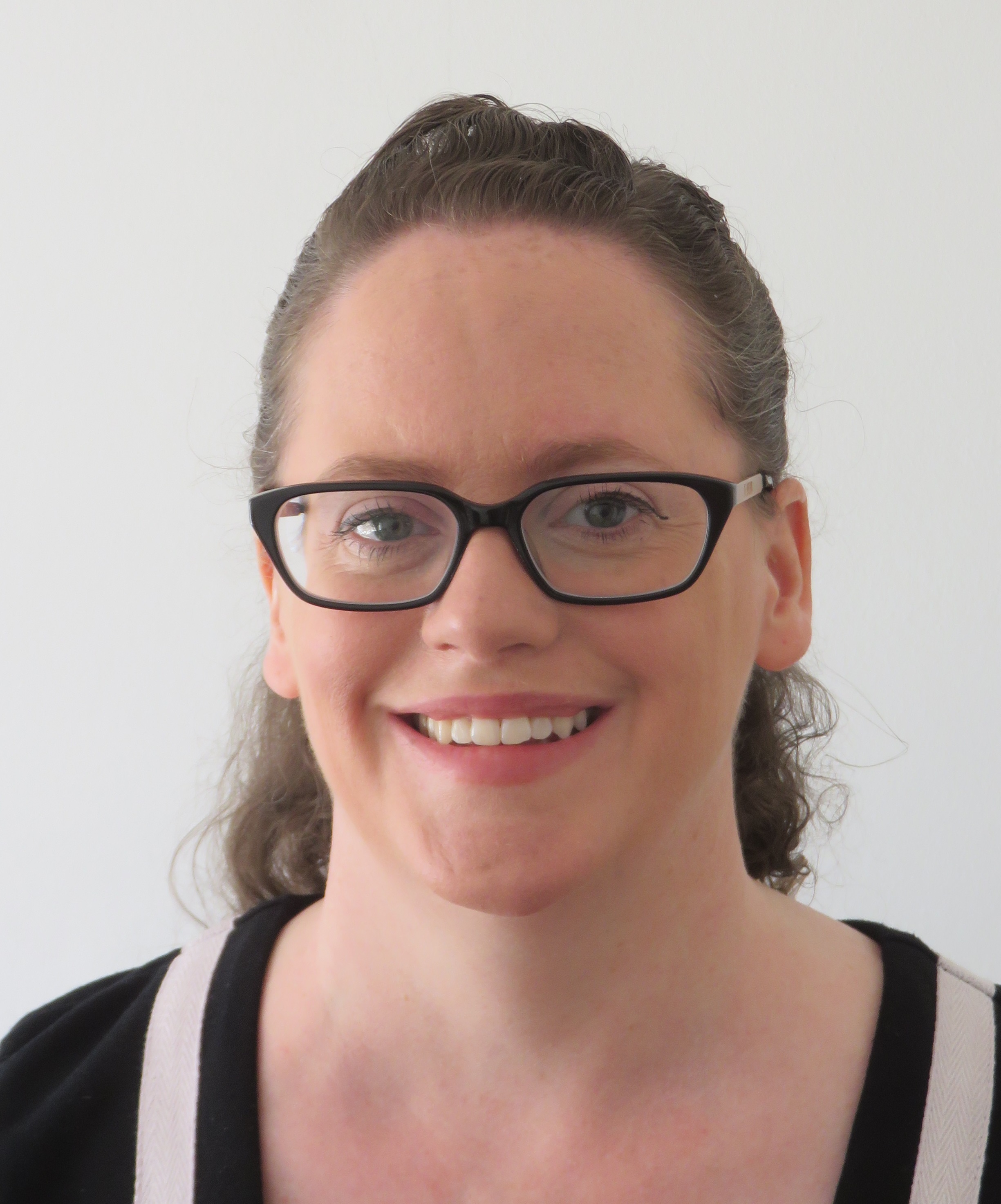 You may have read our blog about making or changing your Will under lockdown, which addressed some of the most common queries raised -if you haven’t you can find it here.  At that time of reporting, witnessing a Will by using video-conferencing such as Zoom, Skype, Facetime was not permitted. However, on 25 July 2020, the government changed that position and announced that it will be bringing in temporary legislation to allow Wills to be witnessed over video-link.

You may be aware that the formalities for a legally valid Will can be found at section 9 of the Wills Act 1837.  In short, no Will is valid unless the following requirements are met. These are:

While the new legislation does not alter the above requirements of the current law, it has reshaped the meaning of ‘presence’. This means that when the signing of the Will is witnessed ‘in the presence of’ two witnesses now includes those witnessing remotely by a video-link. Until now, the presence of the person signing the Will in the physical presence of two independent witnesses was an absolute must for the Will to be legally binding.

….so what has changed?

The new legislation will be introduced in September to permit Wills to be witnessed remotely by using video conferencing in England and Wales and this will apply to Wills made since 31 January 2020 and for the next two years until 31 January 2022. The witnessing should be recorded, and the recording retained to assist a court in the event of the Will being challenged.

It is worthy of note that when witnessing the signatures, the person making the Will and their two witnesses each have a clear line of sight of the writing of the signature and cannot witness pre-recorded videos. Electronic signatures are not permitted due to risks of undue influence and fraud.

It is fair to say that, whilst the new legislation has been praised in bringing the current law into the digital world, it is not without its problems and risks including but not limited to:

It is more important than ever to ensure that your Will is prepared with the help of a qualified solicitor. We at FDC Law will assess each client request on a case by case basis. However, in accordance with the government guidance, such witnessing of Wills by video-link should be used as a last resort where other solutions are not possible. If you have any queries please do get in touch with the Private Client team here.